KNOWME wanted to develop a sophisticated video editing and blogging mobile app that required a streamlined interface for even the most amateur user. We used various technology teams to prototype each function multiple ways to determine which one users would find most intuitive. 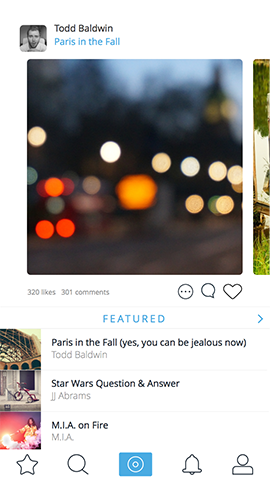 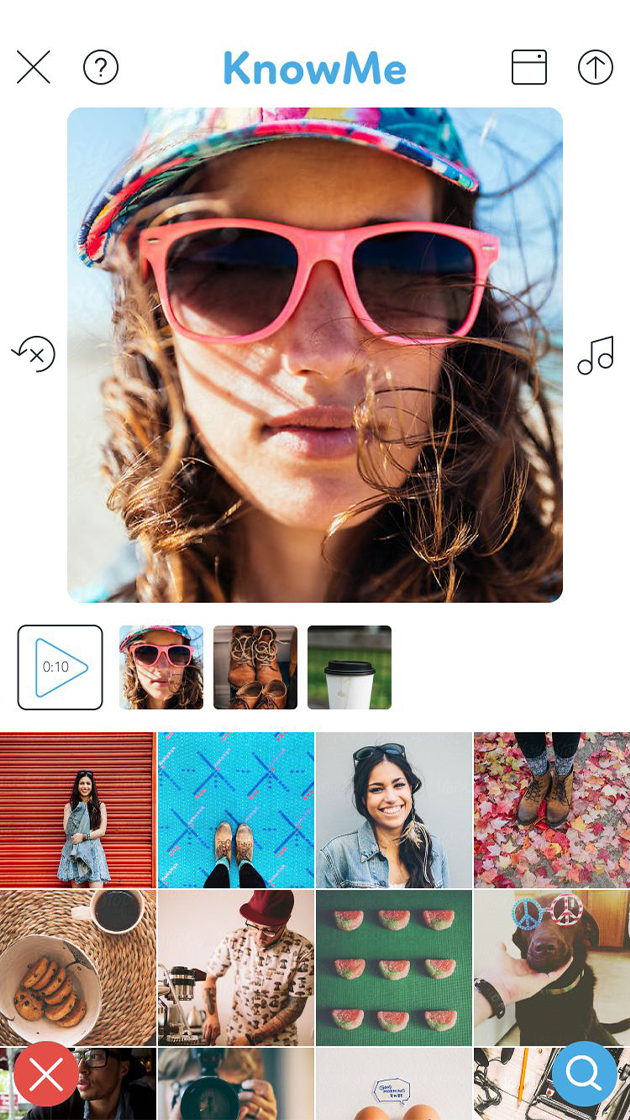 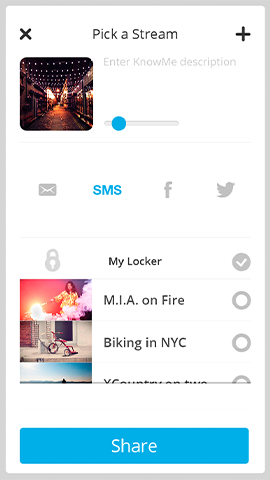 KnowMe founder/CEO Andrew Jarecki was struck by the basic need we all have to tell our stories. Although he saw video as the most potent communication tool, there was no easy way for people to express themselves in video using their mobile devices. He came to ROKO Labs with the idea that there had to be a way to get sophisticated video and messaging tools into the hands of users.

ROKO Labs conducted extensive end-user research to identify the hurdles that users faced when they were trying to create simple videos and share them with friends. In order to close the usability gaps, each function we developed required multiple prototypes to determine which one users would find most intuitive. For the ‘send’ function alone, our specialist engineering teams created five different prototypes using distinct technologies with the “winner” being deployed in the final app. This resulted in an extremely streamlined interface that provided amateur users with simple touch-based controls to create stories out of photos, videos, voice, and music.

After months of iterations, ROKO Labs participated in the due diligence to help KnowMe raise a VC round and successfully publish in the App Store. Within a few weeks of launch, nearly 100,000 people had signed on. KnowMe was featured on WNYW Fox 5 news to rave reviews: https://www.youtube.com/watch?v=n7JRTJ0m1JM

We also helped the KnowMe team in their pursuit of patents and their ultimate sale to Apple. Apple then developed its Clips app based on the original KnowMe concept and technology https://twitter.com/markgurman/status/844218917883187202?lang=en

Rokolabs took the time to understand the landscape, the business model, and the end user. They applied all of their development resources to every obstacle and helped us every step of the way.